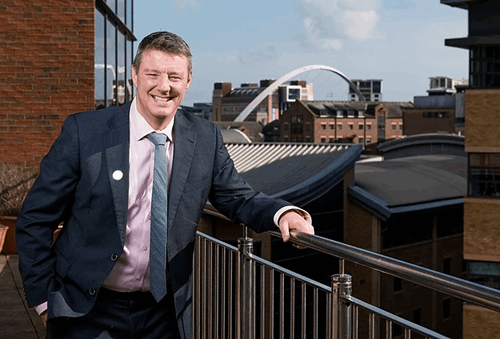 The company website said the High Street Group, which offered high returns to investors with a minimum £25,000 stake, was expected to be worth £3 billion by 2023, and claimed a current value of £1.5 billion, with 16 projects in the pipeline. It was one of the largest BTR groups following a multi-investor model.

Funding arrangements included investors putting up a minimum of £25K with the expectation of 12 per cent return per year interest over seven years, plus potential annual bonuses. The firm was four years into its first seven years, and had recently sought to extend the period within which payments could be made. Changes to a £100 million loan note were approved by investors in May 2021.

The failure of the company, after the resignation of two auditors — PwC and Haines Watts — marks the end for one of the few BTR companies backed by small-time investor. A court order has appointed Insolve Plus director Anthony Hyams and SKSi director Carrie James as joint administrators of High Street GRP.

High Street Group, founded by chairman Gary Forrest, had debts that could total £212 million according to court paperwork.

In a video message to investors last month, Forrest claimed administration was the only way forward for the group. He said: “I’m not going to sit here and say we haven’t made mistakes on this journey. I’ve openly admitted that mistakes have been made, as in any business. We grew too big, too fast. We went, in a three or four-year window, to becoming the largest PRS developer in the UK, with £1.3 billion worth of projects under development. We had a valuation of the business at one point of £930 million, pre-Covid."

“There is an argument of: did we have enough cash reserves to manage an instance like Covid hitting? Obviously we didn’t. We didn’t expect all the early redemptions we had. Did we have enough cash reserves? Possibly not. There’s an abundance of mistakes being made but one of our biggest mistakes was communication. Communication is easy when things are going well. People communicate badly when things aren’t going too well, whether it’s business, sport, relationships, whatever it is. When something’s not good, people don’t know how to communicate bad news. And we were bad at it, we didn’t know how to do it," he added.