George Sell Uploaded 20 May 2020 Spain: San Francisco-based coliving firm Starcity has formed a JV with Barcelona Homes to "build housing for the urban renter in Spain". 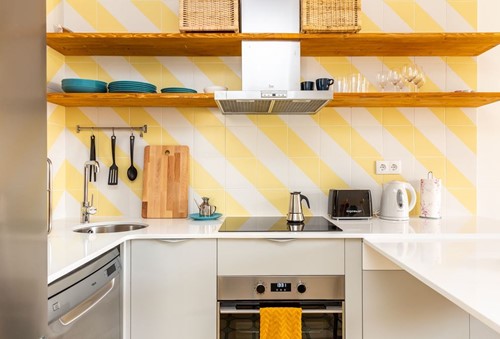 The partnership "concludes a year-long effort by Starcity to study the European market". “Rents in Barcelona have risen over 50 per cent since 2013, and the local middle-class is being driven out of the city centre. There’s a clear need for dense yet comfortable, inviting homes that bring people closer to jobs,” said Mo Sakrani, Starcity’s co-founder and CIO.

The expansion will be led by Esteve Almirall, Starcity’s managing director for Spain. Almirall was born and raised in Barcelona, obtained his BA in Real Estate Finance at New York University, and helped build Barcelona Homes by renovating more than 40 apartments over the past eight years, before spending time at Airbnb and View The Space.

Most recently, he served as Starcity’s director of acquisitions in San Francisco. “We’re excited about this partnership. We are aligned with our goal to innovate within the multi-family space and bring coliving to Barcelona renters who are sorely in need of a better experience,” said Almirall.

Similar to Starcity’s early approach in California, the joint venture will focus on converting existing buildings that are in need of revitalisation. It plans to build its footprint and European home base in Barcelona in the coming year, before turning its eye to other markets in Spain. “Barcelona and Madrid are two of the largest metropolitan areas in Europe, but the focus of major coliving brands has largely been on the UK, Germany, and the Netherlands to date. We’re excited to be the first to start serving this part of Europe under a full service approach in which we own, develop and operate coliving spaces,” said Almirall.

The company plans to have a local team operating 150 beds by the end of this year and is looking to develop thousands of beds in the region in the coming years. In order to do that it will leverage Barcelona Home’s existing multifamily portfolio, which owns and operates more than 175,000 square feet in Barcelona.