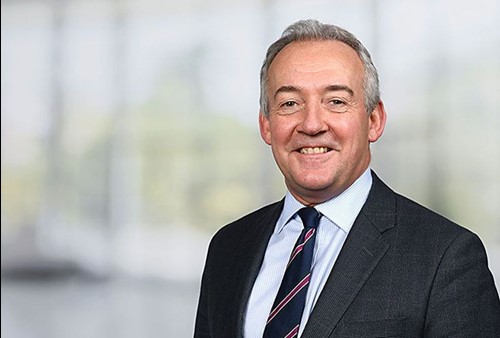 Ridley said with workers and corporates still concerned about returning to the office, Britain is trailing its major global rivals in getting businesses back into the office.

“I’ve been coming into the office for the last 10-12 weeks, and I’m seeing improving activity on the streets and more office occupiers return to the offices, but not enough,” Ridley told Property Week. “We need to see civil servants return and corporates return to their offices.”

He added that the government’s guidance “might have been a bit wishy-washy for going back to the office”. “They only changed the guidance for people to return to the workplace at the beginning of August. You’re then into the holiday, and schools are not back, so there are all sorts of other components attached to that.”

Ridley said that British-based US firms delaying their return to the office had swayed other occupiers in the market: “We are more influenced by US corporates saying they won’t return to their offices until December or January. We’ve not seen that in Europe or Asia Pac. I think we’re slightly influenced by that.”

According to Ridley, occupation levels among Savills clients in Asia-Pacific are now back to between 75 and 100 per cent, as are many European cities: “If you walk down the street in Frankfurt or berlin, you’ll feel it’s pretty normal. The majority of office occupiers are back in occupation of their space. I think Germany will do well by getting back to work the way they’ve done. The economy will pick up as a result of it.”